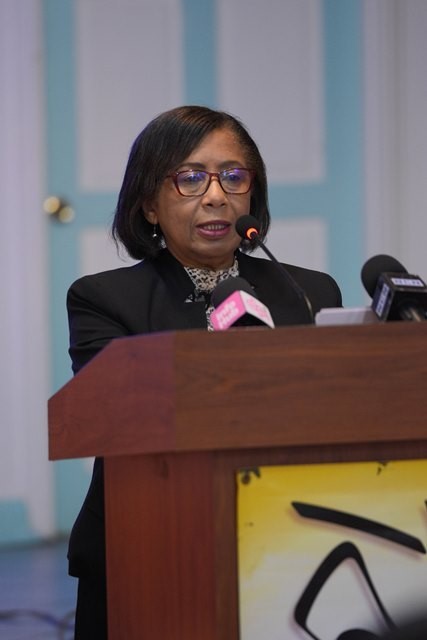 The Public Procurement Commission (PPC) in keeping with its responsibility under the Procurement Act 73:05- Section 17 (2) (f) for the “adjudicating of debarment proceedings”, arranged a series of consultations to introduce stakeholders to the Draft Suspension and Debarment Regulations.

On 15th October, 2018, the first consultation was launched at the Regency Suites, Hadfield Street, Georgetown, with members of Statutory Bodies and Agencies within the various Ministries. Chairperson, Mrs. Carol Corbin, in her overview, explained that over the years, Government officials have been complaining about delinquent contractors and the many problems experienced in the poor execution of Government contracts. Mrs. Corbin informed the stakeholders about the Public Procurement Commission’s mission, which is “To promote transparency, competition, equity, achievement of value for money, sustainability and environmental best practices in the Public Procurement System.”

Commissioner Ms. Emily Dodson led the review of and discussions on the Draft Suspension and Debarment Regulations.
The discussions proved very interactive, with the Commissioners clarifying several questions and comments and accepting recommendations made on the proposed regulations. 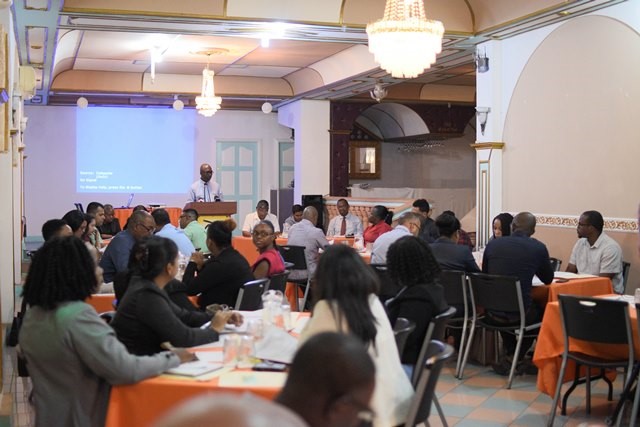 The launch was attended by various media agencies and covered widely in their publications.